The Vintage Basketball Association is a retro basketball league using DK Sports’ ActionPC Basketball season from 35 years previous. We have completed the 1984-85 Season and are getting ready to start the playoffs. The 1983-84 Season ended with the Rocky Mountain Oysters becoming the first back-to-back champions by defeating the Bucks County Knights 4 games to 2 in the VBA Finals. The 1982-83 Season saw Rocky Mountain set a single-season record for wins going 69-13 and won game 7 of the Championship by one point. The Minnesota Muskies were the first team to make the VBA Finals for the 2nd time. Our 3rd season saw our first champion from the Eastern Conference as the Oklahoma Noodlers defeated the Minnesota Muskies in six games. Our inaugural season ended with the El Paso Scorpions, with the league’s best defense and best record, win the first-ever championship. Our second championship went to the league’s best offense, the Sun Valley Bobcats.

The 1982-83 Draft saw the VBA shift to a weighted-lottery for pick #1 overall from the non-playoff teams. Picks 2-12 were randomly chosen from the 7 teams that did not get the #1 overall and the first 4 teams eliminated from the playoffs. The remaining 4 teams were seeded lowest to highest winning percentage. The Philadelphia Fire chose Dominique Wilkins with the number one pick. 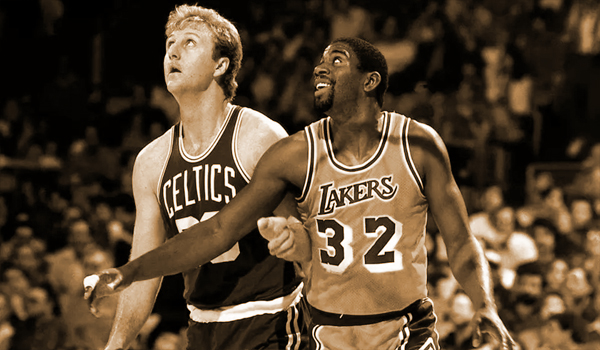 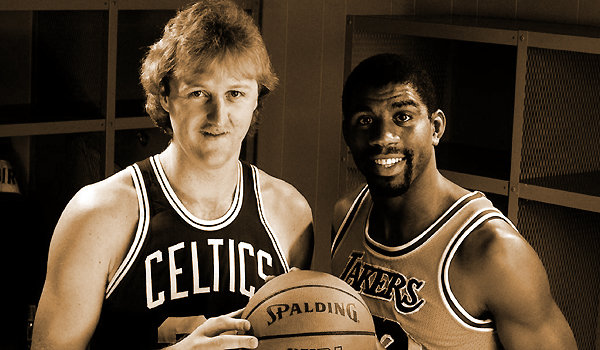 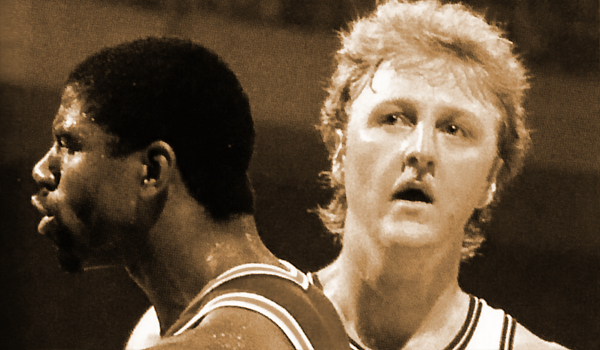 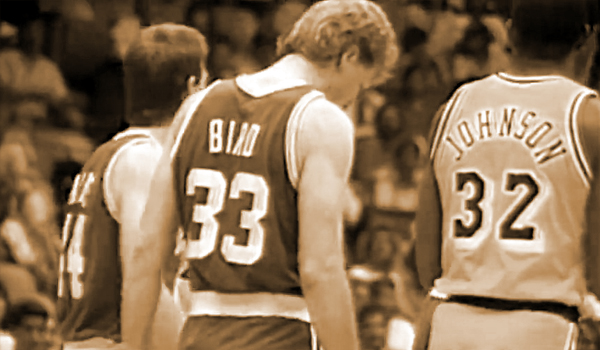 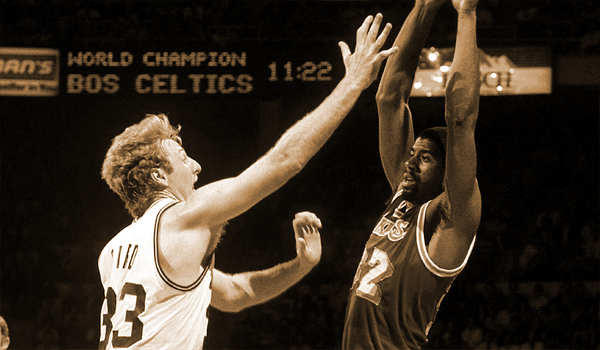 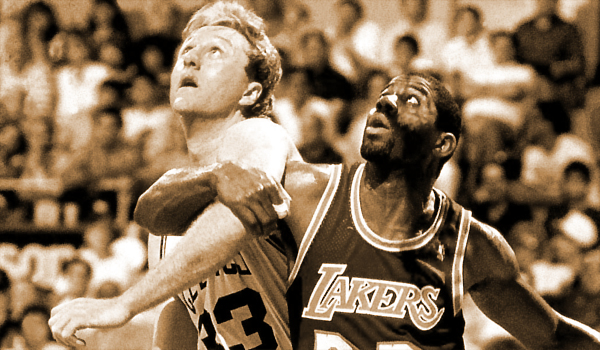 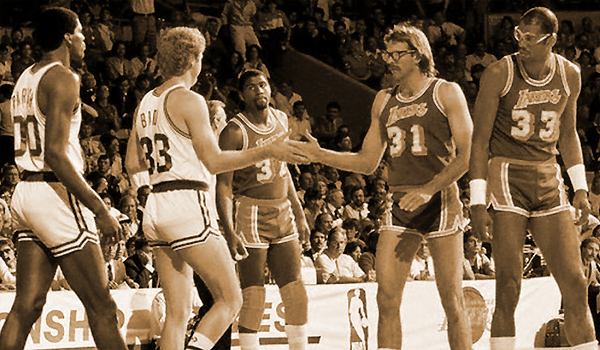 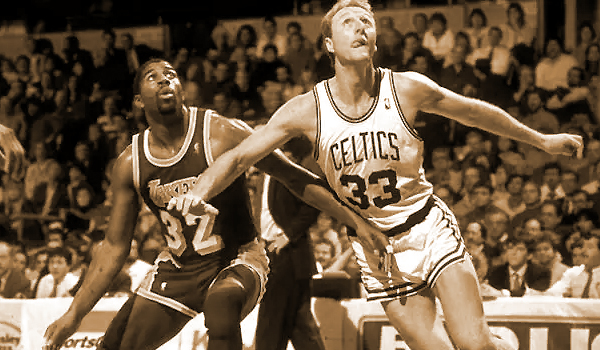 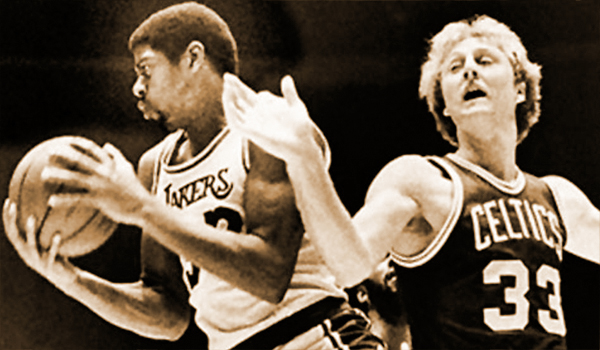 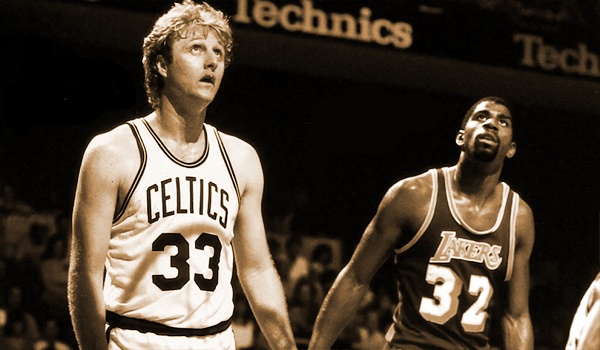 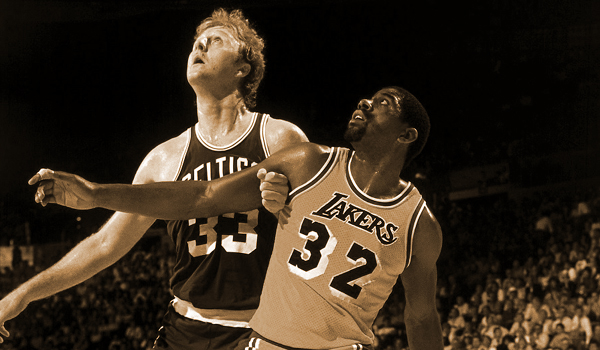 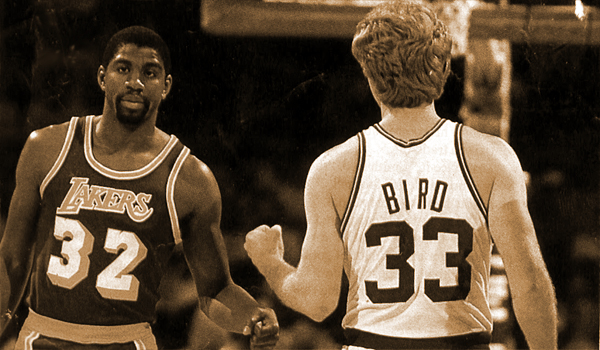